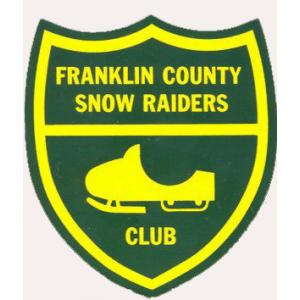 The Franklin County Snow Raiders club was established in the late 1960's. During the early years there were many activities, ride-ins and high attendance monthly meetings, most of which were held at the Sportsman's Club in St. Albans. Some of the early pioneers of the club were instrumental in the success we still see today. In those years we had a mere 10 miles of trails and no groomer. Now with some 34 miles of trails a 2000 Sno-Cat and a 2015 18' Mountain Snow drag, we can carve out the smoothest trail from FN10 North to FN20 on the MVRT. 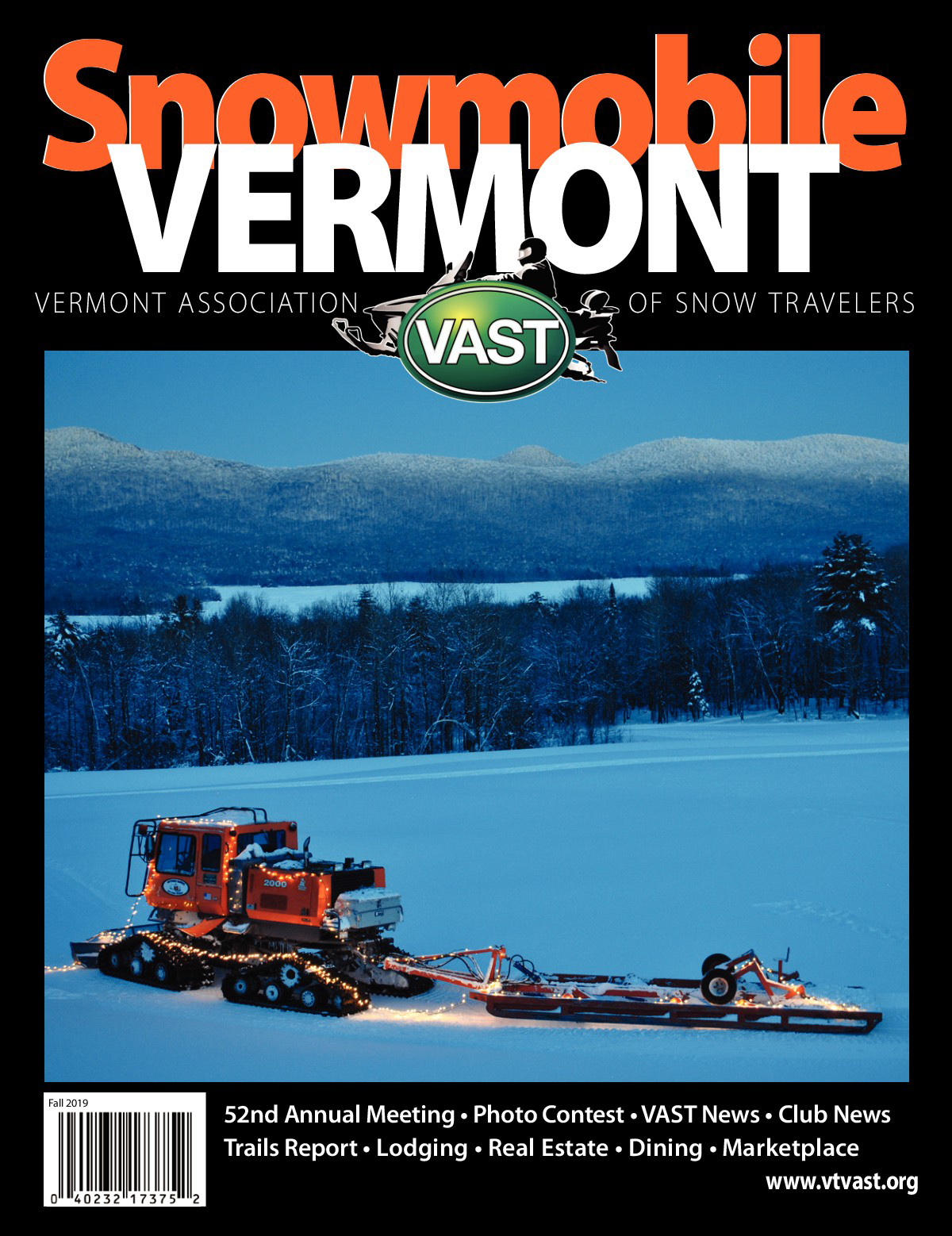